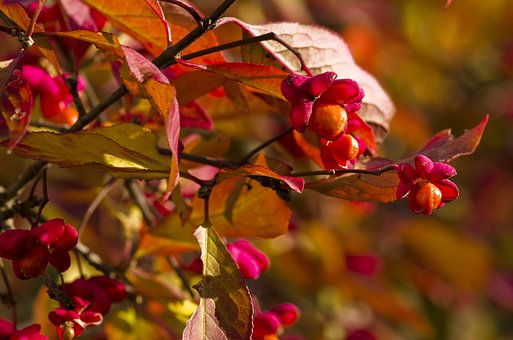 If the last ‘Going Native – Hedging Your Bets’ post has inspired you to consider a native hedge, you might find yourself paying more attention to what’s growing at the side of the road near you as you pass – but please take care if you’re driving! If you’re walking, running or just out for a stroll though, it’s amazing how rewarding a study of the simple plants growing wild at the roadside can be – and this is the season when they really come into their own.

The particular plants you choose for your native hedge will depend on your location – some thrive better in exposed, windy areas than others, for instance – and where exactly you’re planting it, as well as how you want it to look. If you’d prefer a neater look and would prefer to stick to one variety, it’s hard to go wrong with hawthorn for instance, and the native Crataegus monogyna is obliging enough to do well pretty much anywhere. Be careful what you wish for though, and this is why botanical names are so important – hawthorn, whitethorn and blackthorn are often confused! A mixed hedge is more suitable if you want a wilder look, as the species will grow at different rates – hazel will grow quickly and vigorously, while holly is much slower for example. When grown (and clipped) as a hedge, flowering and fruiting is likely to be compromised somewhat, but your native hedge will still be a valuable food source for wildlife.

Here are just a few of the really reliable (and beautiful ) species to consider:

Euonymus europaeus – also known as spindle: quite forgettable in summer, but a blaze of coloured leaves and curious berries in autumn.

Lonicera periclymenum – native honeysuckle – a beautifully scented climber for twining through the other plants.

The bare root season for hedging runs from November right through to February or March – essentially it’s when the plants are dormant, so if spring starts early, that will obviously shorten the dormant season, as a warm spell will ‘wake’ them up and start them into growth sooner. During the winter season though, you can source these and many other native plants from specialist nurseries or by mail order. The spacing will depend on the size at which you put them in, so check this with the supplier. They are usually available in the form of ‘whips’, which are small, very young plants, and can look like a bundle of sticks when they arrive. Because they’re supplied bare-root, as opposed to in pots, they can dry out very quickly so you need to get them in the ground as soon as possible. Have your ground prepared before ordering if you can, get them planted, watered and mulched well as soon as humanly possible and then you can sit back and let nature do the rest. In a few short years that unpromising bundle of sticks will have rooted, grown and blossomed into a thriving ecosystem, providing shelter not just for you, but for birds and wildlife too.

S.O.S – Save our Songbirds! Could your grocery shop be killing garden birds?