Let’s think about scale today.  I wonder if you’ve considered scale in the garden, at least in terms of plants?  If not, it’s worth considering, as playing with different sizes can add an extra dimension to the space.  As a garden designer, I’m always thinking of proportions – the layout of a garden on the ground has to be worked out until it’s just right before moving on to planting, and the proportions of all the different elements have to work, not just for the property to which the garden belongs, but for the human beings who will be using and enjoying it.

Just as scale and proportions need to be balanced in landscaping features, they need to be considered for planting too.  But introducing plants in a scale you might not expect can make a surprisingly big impact, even when you’re not making any other changes to the garden.

It’s tempting to fill up a small space with small plants, but sizing up, even if it’s just at carefully selected focal points, can help you avoid the “plate of buns” look, where everything’s the same size and shape.  A single carefully selected tree or shrub among lower planting, for instance, can transform a scheme.  You do need to choose carefully though, and have an idea of the eventual size and shape so that you don’t end up constantly cutting back branches, making extra work for you and potentially ruining the specimen.  If you’re going to be brave and make a statement, choose wisely at the outset.  If you don’t want to make a permanent commitment, seasonal perennials and annuals, many of which grow from bulbs, will add height and drama for a few weeks or months without taking up too much space horizontally.

Here are a few suggestions: 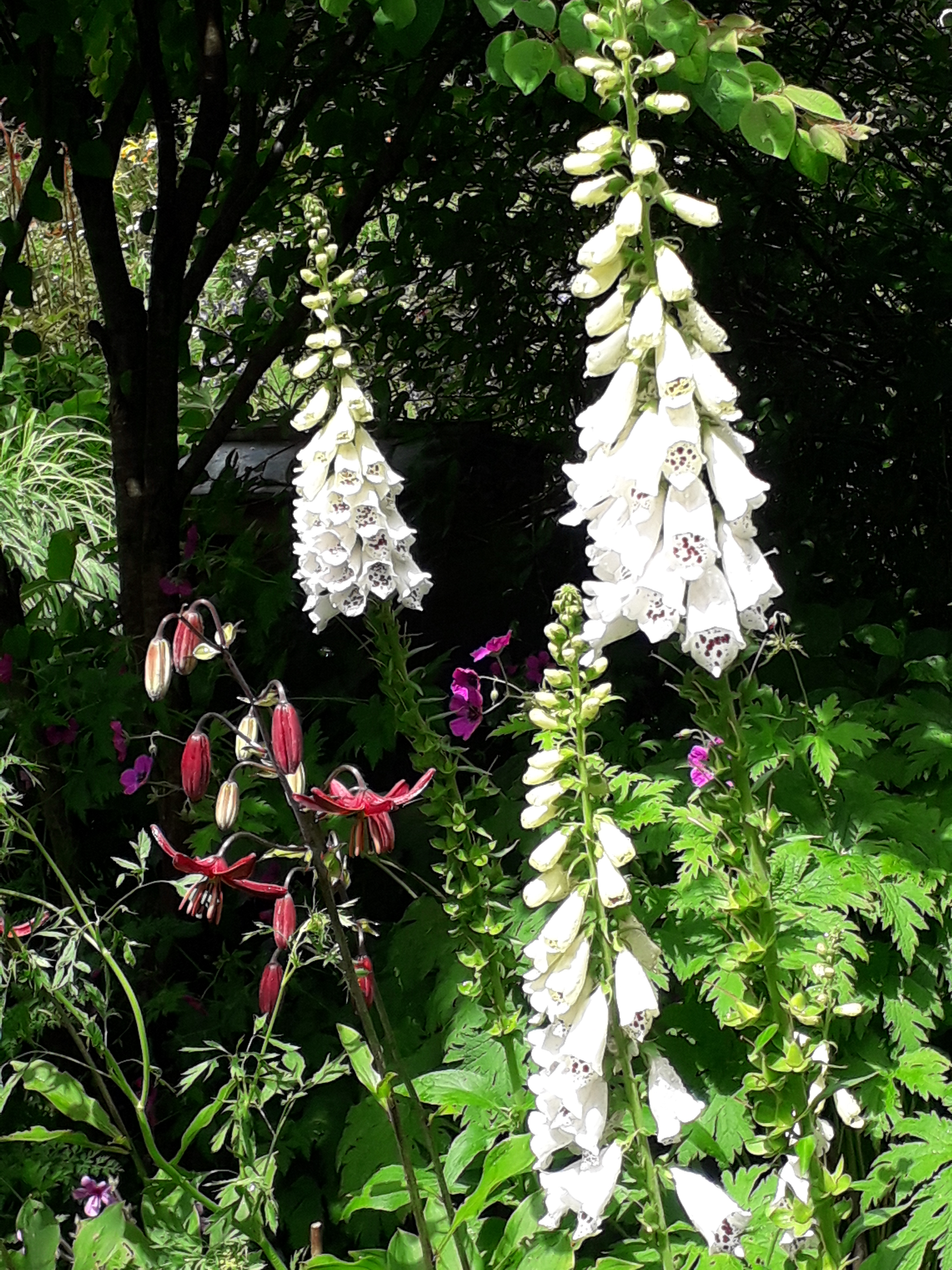